Ever wondered what’s out there in a remote Siberia? I bet some wild bears just crossed your mind. However, the second biggest out of eight Russian Federal Districts, this region is also home to the best ecotourism destinations across the country. One of such must-visit places abundant with nature treasures is Zabaikalsky National Park.

Just as the entire Siberia is exposed to a wide range of temperatures, so too it has a variety of landscapes. Here, you come across numerous rivers and mountain ranges, wild taigas and cold tundras. Not to mention Baikal Lake, the oldest and the deepest freshwater lake in the world, that is located in the south-east Siberia. 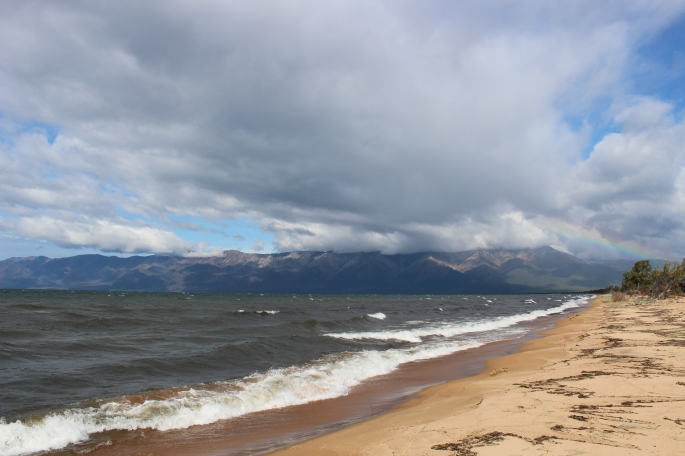 “Known as the ‘Galapagos of Russia’, its age and isolation have produced one of the world’s richest and most unusual freshwater faunas, which is of exceptional value to evolutionary science (UNESCO, 1996).”

Exactly this unique ambience sparks such a genuine interest among adventure and nature travellers from around the globe. But as the major part of the lake surrounding territories are at the same time specially protected areas, touristic activities are somewhat limited.

Thus, you find here three nature reserves, one partial reserve, and two national parks. All the entities are present on both sides of the lake, i.e. in Buryatia and Irkutsk Oblast, that are two different federal subjects within Siberia.

As a rule, the visitors to nature reserves are not allowed, unless they are a part of volunteer teams who work on reserve’s infrastructure, for instance building a trail. In other cases, the nature reserves are not publicly accessible as visitors should not disturb the wildlife. On the other hand, you can visit the national parks that still grant you access to the most important habitats of the Baikal region. Although all of them might excite you, I would recommend visiting Zabaikalsky National Park.

Located in the Barguzin region of Buryatia, the park is close to the village of Ust-Barguzin. With the population of some 7, 173 inhabitants, the village offers scarce accommodation options.

However, Alexander Beketov’s Guesthouse would be a good choice for anyone seeking authentic experiences at a good price. You get to stay in the wooden house with all modern facilities available. On top of that, you are offered traditional home-cooked meals for breakfast/dinner and Russian banya.

As there are several houses at this ‘farmstead’, you can always find a company to spend the evening with or undertake another tour at the close-by park. Talking about distances, the property is only 15 minutes away by car from the park’s main entrance. Once you reach the Zabaikalsky National Park, you face a checkpoint.

What to expect within the park

The park rangers accurately enter every visitor in a special book. It is done for safety reasons. In case the visitors do not come back by the time they stated in the journal, a group of rangers will be off to seek for lost ones. Do you remember, I mentioned the bears in the beginning? I was not actually joking.

Anyways, apart from brown bears, full-time residents of this park, you can also see black-capped marmots, reindeer, and sometimes at water resources also Baikal seals, native to this basin. In taiga, you will see wolves, squirrels, foxes, Siberian stags, and many others. There are about 200 bird species presented in the park. 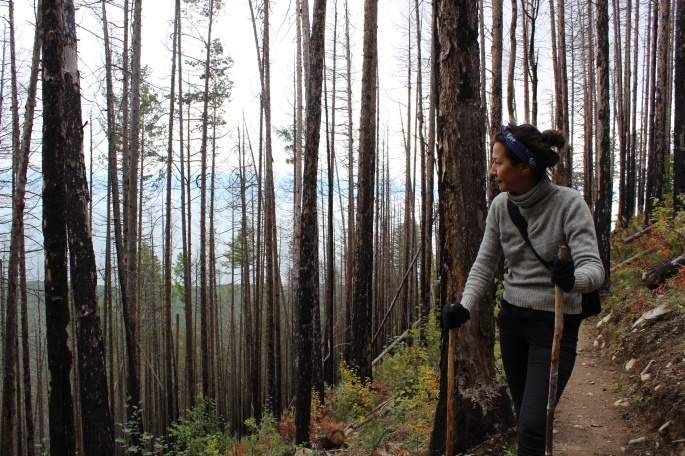 Among other unanimated sights, you can count on numerous bays, small lakes and islands, thermal springs and necks. Although your general permission allows you to access the majority of natural spots across the park, there are also some specially protected areas such as Ushkanie Islands or Chivirkuyisky Bay that require a special permission arranged prior to your travels.

Make sure not to miss Arangatui Lake – the biggest lake on the territory of the park. Having a picknick at its shores or observing peaceful waves during summer days is real bliss!

To get to Zabaikalsky National Park, you can either take a bus or microbus, known as marshrutka in Russian, from Ulan-Ude – the capital of Buryatia. The journey from Ulan-Ude to Ust-Barguzin usually takes about 4 to 5 hours. As the federal road runs along the shores of Baikal Lake, the journey itself already promises some stunning window views, nature treasures, and perhaps some bears on the way.